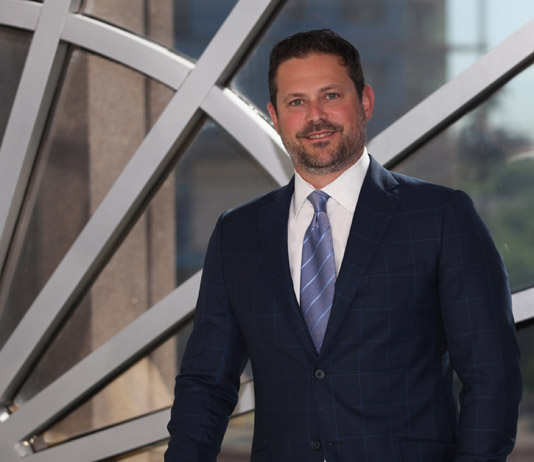 Bryan Wick is a founding partner of Wick Phillips and an accomplished commercial lawyer focusing on commercial and bankruptcy litigation. Additionally, Bryan provides commercial guidance to clients as they consider existing and potential liability as well as deal terms and structure.

Throughout his career, Bryan has represented and counseled a broad spectrum of clients, from entrepreneurs and small businesses to large, publicly-traded and privately held corporations. Counseling clients regarding existing and potential liability issues, as well as deal terms and corporate structure, Bryan also assists clients in avoiding litigation and, when necessary, litigates a variety of complex commercial matters for both plaintiffs and defendants. Some of Bryan’s noteworthy results include obtaining an $81 million judgment in a real estate dispute, securing a multi-million dollar judgment in an aviation matter, litigating a complex lender liability dispute that ultimately ended in a favorable verdict exceeding $40 million, and securing a summary judgment in excess of $20 million in an oil and gas dispute.