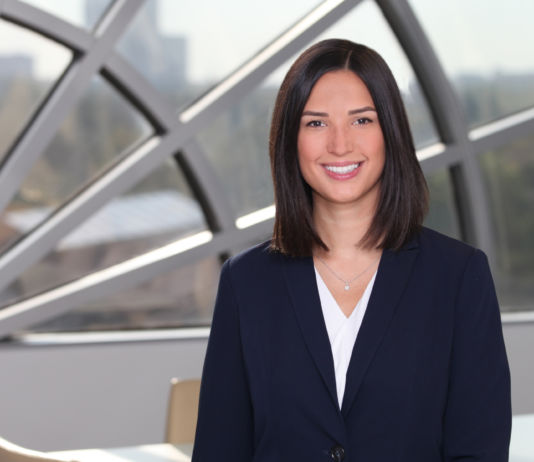 Daniella Heringer is an associate in the litigation section of Wick Phillips and focuses on complex commercial litigation, bankruptcy, and arbitration matters.

Prior to joining Wick Phillips, Daniella was a research assistant at The Penn State Center for Agriculture and Shale Law. During law school, Daniella clerked at a Dallas law firm, interned at the Dallas County Public Defender’s Office, and was a member of her law school’s national trial team. While interning at the United States District Court in Denver, Colorado in 2014, Daniella helped design and operated the United States District Court, District of Colorado’s civil pro bono program.

Daniella served on the District 6 Subcommittee of the Texas Unauthorized Practice of Law Committee, which is appointed by the Supreme Court of Texas and charged with preventing the unauthorized practice of law.