This Texas Anti-Slapp Battle is Nothing to Squawk About!

Home News Publications This Texas Anti-Slapp Battle is Nothing to Squawk About! 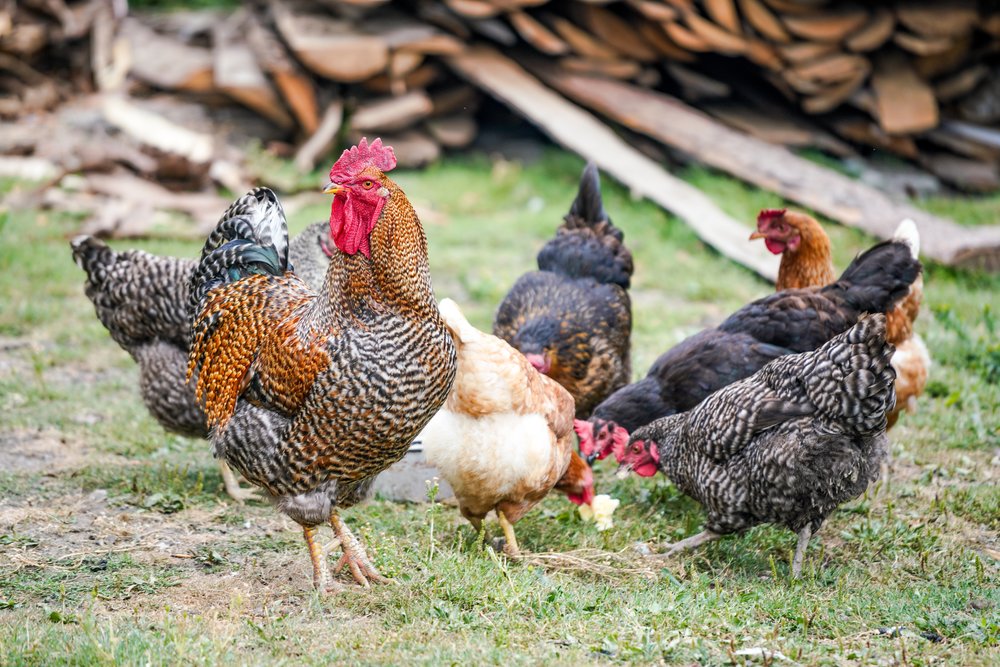 This riveting central Texas battle will truly add new meaning to “chickens coming home to roost.” Whether the Austin COA will cry feast of “fowl” on the Texas Anti-Slapp issues remains to be seen, but I will them set the stage with a little background from this long running, henpecked dispute.

The Belchers and Gearys are next-door neighbors on Blue Ridge Drive in the Cliffs of Woodlake subdivision located in Bell County. The parties’ dispute commenced when the Belchers bought a flock of chicken hens that they kept in their backyard.  The Belchers asserted that their college-age daughter, Kelsey, suffered periodic spells of depression. At Kelsey’s request, they purchased the chickens “for medical reasons.” They claimed that the presence of the hens seemed to have a soothing effect on their daughter’s condition. After spending time with the chickens, Kelsey “appeared more active, slept less erratically and socialized more often.” The Gearys and others in the subdivision, perhaps with ruffled feathers, did not welcome the advent of the chickens. Beginning in February 2012, through the Association, they notified the Belchers that keeping chickens in the backyard was in violation of paragraph 12 of the restrictive covenants governing the subdivision.

But you should never count your chickens before they hatch in Texas litigation, because the Belchers responded with a Texas Anti-Slapp motion. The briefing is fascinating, including a party wearing eye glasses with a hidden video camera, an interaction that almost lead to a human cock fight, and the existential debate of the difference between 2 and 10 chickens.

Having read the first round of briefing, I don’t see a scenario where the Austin COA can render a decision that will put a chicken in every litigant’s pot. Undoubtedly, the loser will be madder than a wet hen.

But have no fear, when the Austin COA renders its opinion, like the country rooster at dawn, you will hear about it from first from www.antislapptexas.com