The Texas Anti-Slapp and the World’s Most Expensive Gym Membership?

Home News Publications The Texas Anti-Slapp and the World’s Most Expensive Gym Membership? 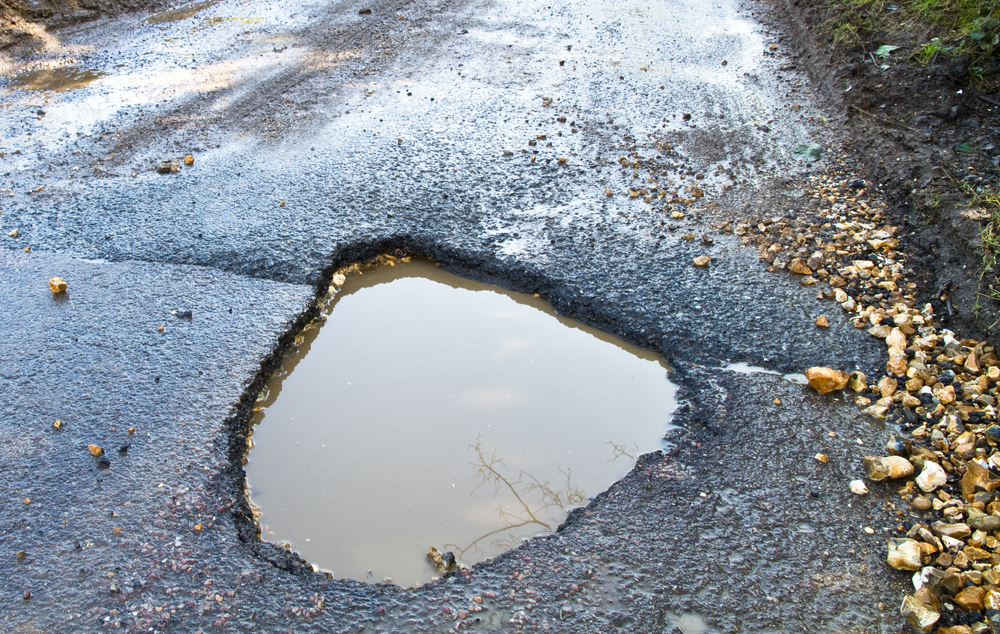 An Arizona judgment was entered against one of the plaintiffs in 1999 for failure to pay dues on a gym membership (in the amount of $1272.08).  Because the plaintiff moved to Texas a law firm was hired to domesticate/record the judgment in 2014.  In 2016, the plaintiffs went to sell their home, discovered the judgment and sent a letter demanding a release of the lien.

The lien was subsequently voluntarily released in March 2017.

In May 2018, plaintiffs went on the offensive filing  CPRC 12 and DTPA claims seeking over $80,000 in damages and attorneys’ fees against the law firm for fraudulent domestication of the judgment.

Predictably, the law firm filed a Texas Anti-Slapp based on Right to Petition (i.e. the Arizona proceeding that created the judgment and the Texas proceeding for domestication).  The MTD was denied by operation of law (failure to rule).

The Austin COA determined the TCPA applied under RTP (Step 1), assumed plaintiffs met their burden on all elements (Step 2) and immediately jumped to attorney immunity as a valid defense to the claims (Step 3)  See Cantey Hanger, LLP v. Byrd, 467 S.W. 3d 477  (Tex. 2015). Because plaintiffs could not overcome the attorney immunity afforded against non-clients the Austin COA reversed the denial of the Texas Anti-Slapp.

But even worse, the Austin COA also remanded for a determination of fees/sanctions.

Given an undoubtedly very unhappy law firm took this up to the Austin COA, this might be the most expensive gym membership in the history of the world.