The Austin COA Crows at Dawn – But this Cock-Up is Far from Over.

Home News Publications The Austin COA Crows at Dawn – But this Cock-Up is Far... 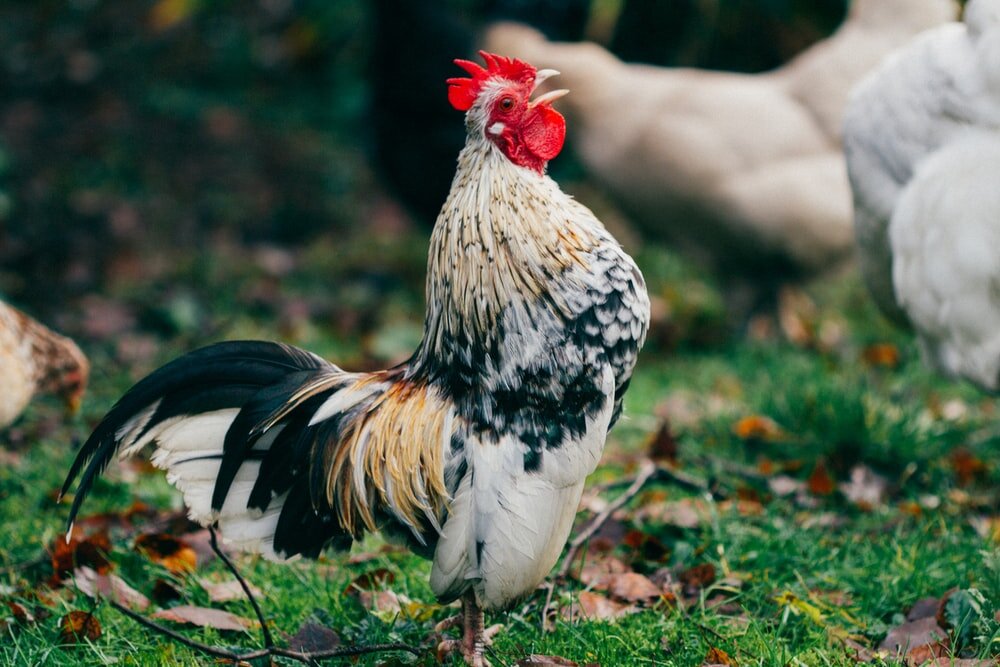 I have literally 30 new TCPA cases sitting in a folder that I could write about, but with the malaise of COVID 19 combined with the statutory change in September 2019, none of them have intrigued me enough to write over the last few months.  And then into my bar walks a man with a chicken under his arm.

Longtime readers may remember this:   “But have no fear, when the Austin COA renders its opinion, like the country rooster at dawn, you will hear about it first from www.antislapptexas.com.”

Well now we have a ruling in Michael Belcher and Vicky Belcher, v. William “Bill” King and Thomas “Tom” Kirwan, NO. 03-19-00222-CV (Austin COA).  It did not go well for the defenders of chicken meditation for the soul, as the Austin COA upheld the denial of Texas Anti-Slapp Motion filed by the Belchers.  The TCPA Motion targeted defamation counterclaims brought by Messrs. King and Kirwan (you have to read the appeal to truly get the flavor) of which there was little doubt (and no substantive discussion from the Austin COA) that the TCPA applied.

However, one of the first questions a TCPA practitioner should ask themselves (and vet with the client) is “can the non-movant meet their elements based on the pleadings and/or what we suspect they can introduce into evidence.”*  Reading the underlying briefs, this TCPA Motion looked like it had some problems unless it could land an “actual malice” standard onto the counter-plaintiffs.  The Austin COA’s recitation of the evidence meeting the defamation elements is extensive, comical, and also sad.

A small kernel of the opinion on actual malice gives the flavor of the Austin COA’s take on the Belchers’ actions:

The fact that the Belchers publicly accused appellees of bribing the trial court judge and of committing misconduct with regard to Association business after the trial court ruled in favor of the Association in its claims that the Belchers had in fact violated the deed restrictions weighs in favor of concluding that the Belchers either knew their allegations of misconduct lacked a factual basis or were reckless with regard to whether the allegations were false. Finally, the Belchers’ statements were made in the context of them calling appellees “spy” or “traitor,” using insulting and vulgar terms, and stating outright that the Belchers were going to draw out the litigation to last as long as possible. The question of malice or reckless disregard is a subjective one, and we hold that the circumstantial evidence, when considered in whole and in the context of the parties’ dispute, suffices to establish a prima facie case that the Belchers knew their accusations lacked a factual basis or acted with reckless disregard as to the falsity of their accusations. See Bentley, 94 S.W.3d at 591, 596; Campbell, 471 S.W.3d at 629.

But what comes next in the opinion  appears (to me at least) the Austin COA signaling this chicken fight needs to come to end.

In addition to their counterclaim for defamation, appellees also filed a motion for sanctions, accusing the Belchers of bringing frivolous claims against appellees. . . . . Appellees also noted the invectives used by the Belchers, their threats of physical violence, their statements that they were going to continue to litigate the issue “for the rest of our lives until we win . . . because I hate you,” and their allegations that the Texas Workforce Commission “was all screwed up” and that appellees had “paid the judge off.” Appellees argued that all of those facts together amounted to clear and compelling evidence that the Belchers’ claims against appellees were baseless and intended solely to harass appellees and cause them to incur legal fees. Assuming that the TCPA applies to the portion of appellees’ answer seeking sanctions, when we consider the procedural history of the case and the evidence produced by appellees, we agree that at this preliminary stage, appellees mounted a prima facie case that the Belchers filed groundless claims against appellees with an intent to harass them. See Tex. R. Civ. P. 13 (sanctions may be imposed if trial court finds that instrument was groundless and brought in bad faith or for purpose of harassment; “groundless” means no basis in law or fact and not warranted by good fair argument).  (emphasis added)

I assume (without rereading the briefs) the Belchers asserted the TCPA applies to the motion for sanctions (an issue that is hotly disputed between the COAs).  This is not the type of statement you want to see if you are defending a (now sure to occur) sanctions motion.

I doubt this chicken is fully plucked and expect another raucous opinion in the distant future.

Till then, don’t let the little things ruffle your feathers.

*Even if the non-movant can meet the elements a strong affirmative defense can justify the filing of the TCPA. 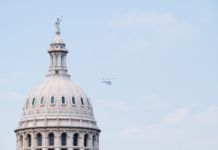 Texas Supreme Court Clarifies “Standing” for Injuries to Limited Partnerships and Takes Away $8M in Damages in a Partnership Dispute
In Landmark Decision, Supreme Court Rules LGBTQ Employees are Protected from Job Discrimination 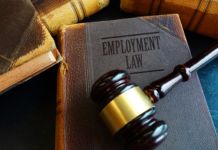 In Landmark Decision, Supreme Court Rules LGBTQ Employees are Protected from Job Discrimination
Fast on Their Feet, the Texas Supreme Court Side Steps Getting Tackled by the Defamation Mitigation Act. 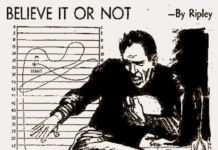 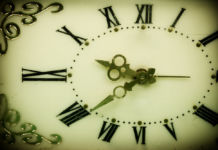 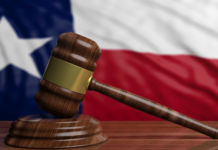