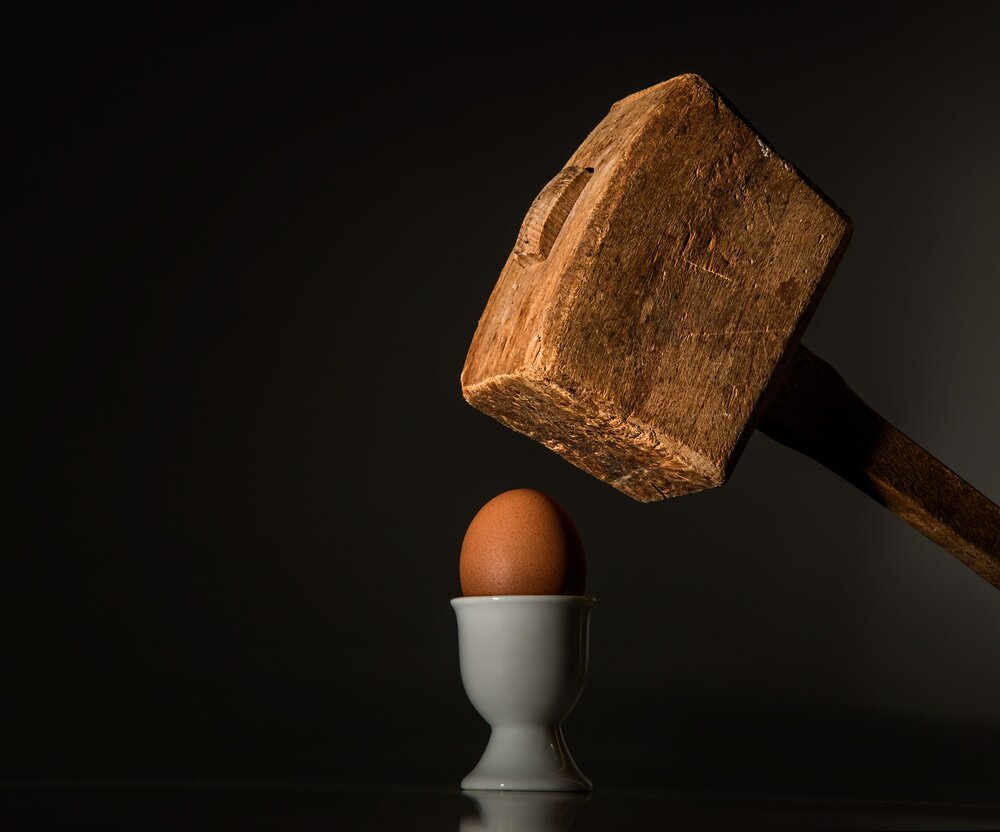 In Chandni I, Inc. et al, v. Patel, No. 08-18-00107-CV, 2019 WL 6799747 (El Paso COA Dec. 2019), the El Paso Court of Appeals rejected the assertion that a statutory demand to inspect books and records is not entitled to protection under the Right to Petition prong of the Texas Anti-Slapp.  While the underlying battle between the litigants started in 2014, the inspection claim first appeared in February 2018 and was promptly anti-slapped.

Rejecting the application of the Right to Petition, the El Paso COA drew a distinction between statutory inspection demands and a legal action based on a discovery request:

But the demand, and the response to it, did not involve a discovery request; it was a demand to exercise a statutory right that does not derive from a judicial proceeding but is based on the relationship between a shareholder and a corporation. The mere fact that judicial review of the issue could occur if an agreement was not reached does not automatically make it a matter related to a judicial proceeding.

The El Paso COA also adopted the holding of the Dallas COA with regard to Right to Petition triggering based on an actual pending lawsuit as opposed to a potential lawsuit.  I blogged about this back in January 2019. 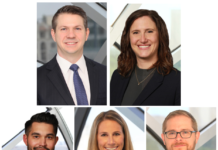 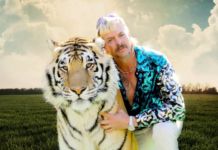 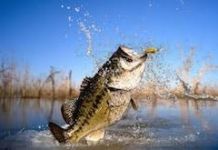 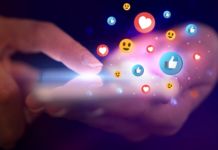