“Man shall not live by pleadings alone,” so sayeth the Houston Court of Appeals.

Home News Publications “Man shall not live by pleadings alone,” so sayeth the Houston Court... 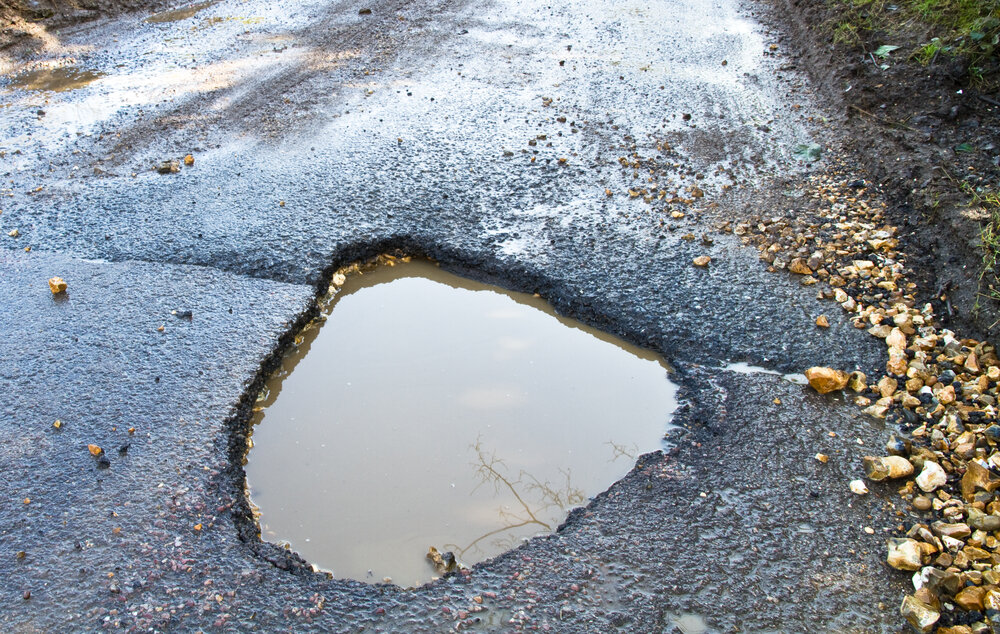 Well sports fans, it has been awhile. My “to blog about” folder runneth over, but between shuttling kids to events and the day to day grind of depositions/hearings/research and writings I have been lax in updates. But the Houston COA caught my eye with Buzbee v. Clear Channel Outdoor, LLC, NO. 14-19-00512-CV (Houston COA, [14th] Nov. 17, 2020).

The fact pattern is less relevant than the holding that pleadings cannot satisfy Step 2 (the non-movant’s burden to prove to establish clear and specific evidence of each element of his/her/its claims).

Sec. 27.006.  EVIDENCE.  (a)  In determining whether a legal action should be dismissed under this chapter, the court shall consider the pleadings and supporting and opposing affidavits stating the facts on which the liability or defense is based.

Sec. 27.006.  PROOF.  (a)  In determining whether a legal action is subject to or should be dismissed under this chapter, the court shall consider the pleadings, evidence a court could consider under Rule 166a, Texas Rules of Civil Procedure, and supporting and opposing affidavits stating the facts on which the liability or defense is based.

The Houston COA draws a distinction between relying solely on pleadings to determine Step 1 (does the TCPA apply) and Step 2 (does the non-movant meet its elements), articulating a policy argument that the TCPA is ill-served if all it takes to defeat a Texas Anti-Slapp is well plead facts, bereft of any actual supporting evidence. I’ll let the 14th COA take it from here:

Although a court must consider pleadings as evidence in determining whether to grant a TCPA dismissal motion, we conclude that allegations in a petition are not alone sufficient to defeat such a motion. In Lipsky, the Supreme Court of Texas held that presenting “clear and specific evidence” of “each essential element” of a claim means that “a plaintiff must provide enough detail to show the factual basis for its claim.” Lipsky, 460 S.W.3d at 591. Further, a “prima facie case” means evidence that is legally sufficient to establish a claim as factually true if it is not countered. Id. at 590. In other words, “prima facie” generally refers to the amount of evidence that is sufficient as a matter of law “to support a rational inference that an allegation of fact is true.” Id.; see also Schimmel v. McGregor, 438 S.W.3d 847, 855 (Tex. App.—Houston [14th Dist.] 2014, pet. denied); KTRK Television, Inc. v. Robinson, 409 S.W.3d 682, 688 (Tex. App.—Houston [1st Dist.] 2013, pet. denied). Black’s Law Dictionary defines “prima facie case” as “[a] party’s production of enough evidence to allow the fact-trier to infer the fact at issue and rule in the party’s favor.” See “prima facie case,” Black’s Law Dictionary (11th ed. 2019). Illustrative of that thinking, the court in Lipsky offered an example: “[i]n a defamation case that implicates the TCPA, pleadings and evidence that establishes the facts of when, where, and what was said, the defamatory nature of the statements, and how they damaged the plaintiff should be sufficient to resist a TCPA motion to dismiss.” Lipsky, 460 S.W.3d at 591 (emphasis added). Lipsky’s discussion of the proper standard for overcoming a TCPA motion to dismiss strongly suggests that a mere allegation itself is not sufficient and that something supporting the allegation is required.

Indeed, the TCPA, which creates an accelerated merits-screening function, could hardly be served if the party seeking to avoid dismissal is not required to present even a scintilla of evidence in support of his allegations. The TCPA’s purpose is to weed out unmeritorious claims at an early stage. See, e.g., Hearst Newspapers, LLC v. Status Lounge Inc., 541 S.W.3d 881, 892 (Tex. App.—Houston [14th Dist.] 2017, no pet.) (citing Tex. Civ. Prac. & Rem. Code § 27.002; Lipsky, 460 S.W.3d at 586). To allow a claimant or counter-claimant to avoid dismissal simply by pleading claims with a high level of detail or clarity but without offering any proof that the allegations are true, would not serve the TCPA’s stated purpose. Under Buzbee’s proposed rule, an action might be unsupported by even a shred of proof—and thus be unmeritorious—yet easily survive dismissal, rendering the TCPA oddly inept at accomplishing its principal goal.

*10 The parties cite no case in which a court held that a TCPA motion was properly denied because a non-movant met its prima facie burden by relying solely on its petition. Buzbee’s position contravenes a multitude of cases where this court and others, while acknowledging the obligation to consider the pleadings as evidence, noted the non-movant’s reliance on additional evidence. . . .

We are aware of one court of appeals that has stated that the TCPA “allows a nonmovant to rely on its pleading to establish a prima facie case.” Rogers v. Soleil Chartered Bank, No. 02-19-00124-CV, 2019 WL 4686303, at *7 (Tex. App.—Fort Worth Sept. 26, 2019, no pet.) (mem. op.). The court went on to caution, however, that a party who chooses to rely only on its pleading “gambles that the often-times conclusory and sketchy allegations of a notice pleading will not satisfy the clear and specific burden of establishing a prima facie case.” Id. The Rogers court ultimately concluded that the non-movant’s “gamble did not pay off,” because the non-movant’s pleading lacked the specificity necessary to establish a prima facie case for each of the non-movant’s claims. Id. Rogers upheld dismissal in that case not because the plaintiff failed to present evidence, but because the petition allegations were too conclusory. To the extent Rogers holds that allegations alone would suffice to support a non-movant’s prima facie case, Rogers is not binding on this court, and we respectfully disagree.

But accepting all allegations as true for purposes of establishing a prima facie case—without concomitantly demanding evidence that is legally sufficient to establish the allegations as factually true if it is not countered, see Lipsky, 460 S.W.3d at 590—would nullify the very purpose of the TCPA’s burden-shifting mechanism. Indeed, the burden would never shift at all.

We therefore reject Buzbee’s argument that he may satisfy his prima facie evidentiary burden under the TCPA by relying solely on the allegations in his petition. Once the court is satisfied that the Act applies and the burden shifts to the non-movant, the TCPA requires something beyond allegations in the pleading “to support a rational inference that an allegation is true.” Id. Allegations alone are not sufficient.

In short, never gamble with a Sicilian when dismissal is on the line.