It Has Begun – Out with the Old TCPA Kraken, in with the New

Home News Publications It Has Begun – Out with the Old TCPA Kraken, in with... 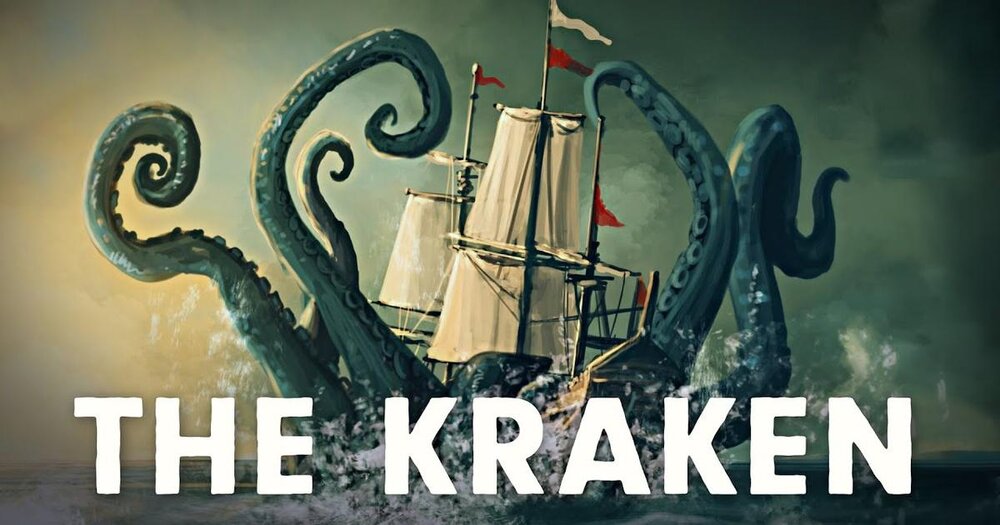 With child-like glee I’ve been waiting to see the first TCPA opinion based on the 2019 changes (effective September 2019). First on the board is the Dallas COA with an opinion written by Justice David Evans in TERRI J. VAUGHN-RILEY, Appellant v. LAWAINNA PATTERSON, GID PORTER, PORTERHOUSE PRODUCTION, LLC AND GAP MARKETING GROUP, LLC, Appellees, 05-20-00236-CV, 2020 WL 7053651, at *3–4 (Tex. App.—Dallas Dec. 2, 2020, no pet. h.).  If the Old TCPA was a Kraken based on its breadth the New TCPA is more of a Grogu.**  And Vaughn-Riley lays out the detentacling (made up word) of the TCPA by quoting the legislative history that narrowed the scope of the New TCPA:

In relevant part, the senators engaged in the following dialogue:

Senator Watson: … I just want to ask a couple of questions to establish some legislative intent. You mentioned that the bill tightens the definition of public concern. Will you explain what the bill does in this regard?

Senator Hughes: Happy to. Under current law, lawyers and judges can apply the definition to almost any type of human activity. * * * Under the bill, the issue must be something that matters to the public at large, such as statements about public figures and statements about political and social issues. The tests for what counts as a matter of public concerns are taken from the 2011 U.S. Supreme Court case, Snyder v. Phelps. * * * The public figure issue is taken from a recent California Supreme Court case called Filmon v. Double Verify. California’s anti-SLAPP statute is older than ours and is considered the model, after it was also reformed some years ago. This is very important because the statute will have established jurisprudence to guide Texas courts on how to apply the new law. Statements in a public protest against government policy, for example are covered by the definition. Statements made in private matters to a limited group of people would not be covered by the definition.

Senator Watson: So if Texas courts look to Snyder v. Phelps and related cases, they’ll be guided as to what’s a public concern?

If you are a Texas Anti-Slapp practitioner and don’t know about Snyder v. Phelps, well let’s just say it is the Medusa to the expansion of the TCPA into private business disputes.

The facts of Vaughn-Riley deserve some discussion as it is based on a dust up amongst actors (but not Harry Hamlin) over a failed play in Tyler, Texas.  Plaintiffs apparently sued some of the other actors for breach of contract and libel based on some thespian online ugliness.*** Defendants filed a Texas Anti-Slapp based on RFS and ROA arguing that (1) one of the Plaintiffs was a limited purpose public figure; (2) the communications concerned a public theatrical work, and (3) the communications concerned a service in the marketplace.  The Dallas COA (as loyal readers know) continued its narrow view of the TCPA, rejecting all of Defendants’ arguments and distilling the dispute down as follows:

At the heart of this matter is whether the actors breached their contracts to perform the second Tyler show and the cause of the second Tyler show’s cancellation. Vaughn’s actions and communications regarding one isolated performance that did not go on as scheduled is simply not a subject of legitimate news interest; that is, a subject of general interest and of value and concern to the public. See id. at 453.

Hopefully we will soon see a case that provides an interpretation of what is a matter of public concern and whether the New TCPA has any bite left.

*My apologies to any other COA if they already issued an opinion. I typically check the FNs as opinions come out to see which version of the TCPA is in play. If any of the three people that follow this blog know of one I’ve missed, please email me.

*** I did not read the underlying petition to discern all of the claims.