Insomnia and the Construction of an Order Denying an Anti-Slapp Appeal.

Home News Publications Insomnia and the Construction of an Order Denying an Anti-Slapp Appeal. 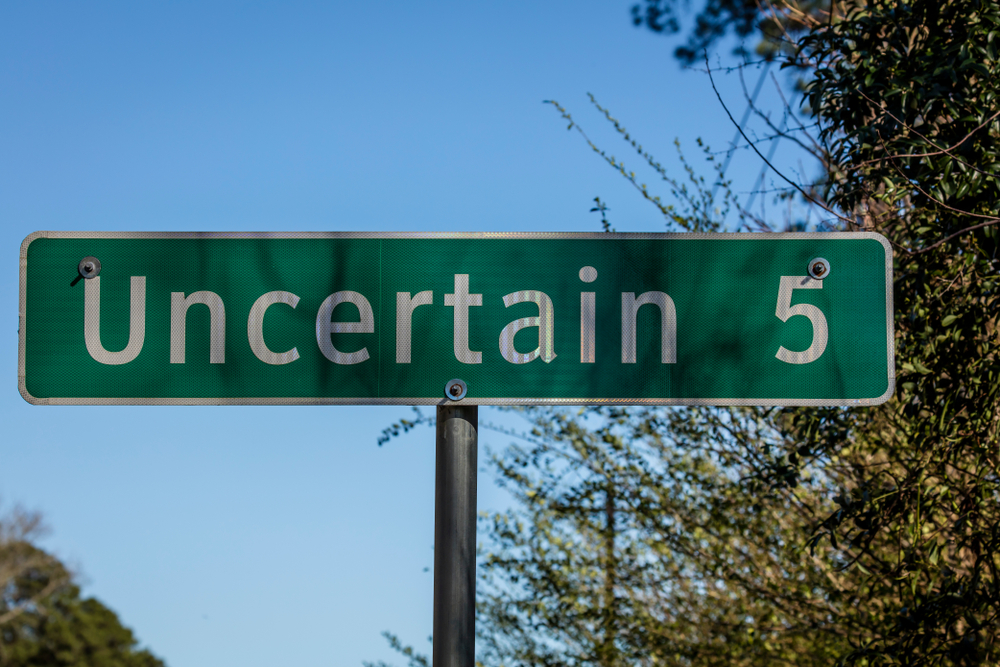 My apologies to my readers for my absence but it’s the end of little league baseball season. Sadly, this weekend is our final tournament as a 13 AA team, so it’s big boy baseball (full on 60/90 bases) after this Tuesday. I’ll have more time to dork out on the TCPA the rest of the summer.

My insomnia was in high gear so I’m working through about twenty Texas Anti-Slapp opinions. I’ve read them all to make sure nothing particularly ground breaking has occurred. I don’t post on everyone because not all of them tread new ground.

This is a topic I’ve meant to write for a few weeks, and could apply to any case.

In Callison v. C&C Personell, CA NO. 09-19-00014-CV (Beaumont COA July 2019), a Texas Anti-Slapp targeting a wrongful use of trade secrets claim was denied by operation of law (failure to rule within 30 days).  This is a garden variety employee leaves her former job, allegedly takes  and uses information to compete, and gets sued on a misappropriation of trade secrets claim type case.

First, the plaintiff tried to SLAPP proof the petition by studiously avoiding the word “communication” or inferences that “communications” occurred in the misappropriation of the trade secrets.  The Beaumont COA pierced through this tactic to determine that to use the trade secrets the movant had to  communicate with someone (i.e. customers). Because this use implicated communications concerning goods or services in the marketplace it triggered the Right of Free Speech protections.

Which leads to the real point of this blog post.

The reason I consider the Texas Anti-Slapp to have 3 ½ steps is purely from an efficiency standpoint.

if the trial court determines Step 1 (the TCPA does apply) the next logical consideration is does the CSE apply (what I call the 1 1/2 step).  If the CSE applies there is no reason to examine Step 2 (did the non-movant meet their evidentiary burden) or Step 3 (did the movant establish their burden on a valid defense).   This how the Beaumont COA evaluated the issues: Step 1 and then Step 1 ½ — case over.

However, in practice, this is a risky gambit for a non-movant fighting a Texas Anti-Slapp, depending on the issues in play. If the trial court stops at Step 1 ½ by finding that the CSE applies, but the COA decides it does not, the case is coming back down for evaluation of Steps 3 and 4.

And then you get another appeal.

Practitioners (and possibly trial courts) should consider constructing a TCPA denial order that gives the COA optionality to uphold a denial of a Texas Anti-Slapp MTD, and prevent a scenario where the COA reverses on one of the steps, but sends the case back to the trial court for further determination and another potential appeal.

The construction of such an order, assuming the facts of the case (obviously), would look something like this:

With proper explanation to the trial court, it should be amenable to such construction to avoid multiple appeals.

And for those that wonder why it’s 3½ steps, I think of the TCPA as the “Texas Two-Step” dance. A complicated (at least for me) dance I was never very good at and always wanted to end quickly. Unless you are in the Dallas COA, step 1 ½ is the quickest way to end the dance.