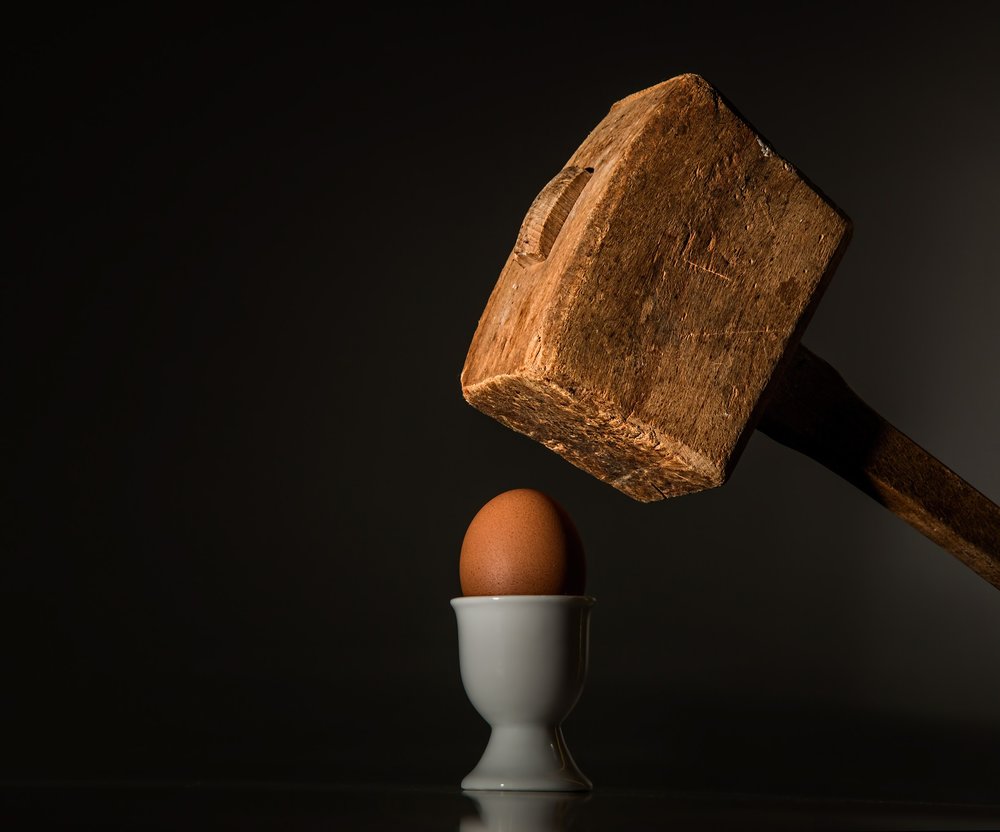 Well sports fans, it took awhile, but the Fifth Circuit has rejected the application of the Texas Anti-Slapp in federal court in diversity actions. I have a big hearing coming up that I’m studying for, but I may jot some thoughts down about this decision over the weekend.

With this decision, we are down to the Texas Supreme Court’s ruling in Grant v. Pivot Tech, as the next big unanswered question in TCPA law (at least until opinions start to issue on the changes to HB 2730!!!)

“Because we conclude that the TCPA does not apply in this diversity case in federal court, Klocke’s ostensible waiver is irrelevant. Klocke expressly preserved his argument that the Fifth Circuit had not explicitly held whether the TCPA applied in federal court. He is now entitled to pursue his case under the Federal Rules unhindered by the TCPA. He is likewise free to pursue discovery apart from the district court’s denial of discovery under the TCPA.”

Have a good weekend.