A Spider Bite, a $40 Million Jury Verdict, Legal Malpractice, and the Texas Anti-Slapp 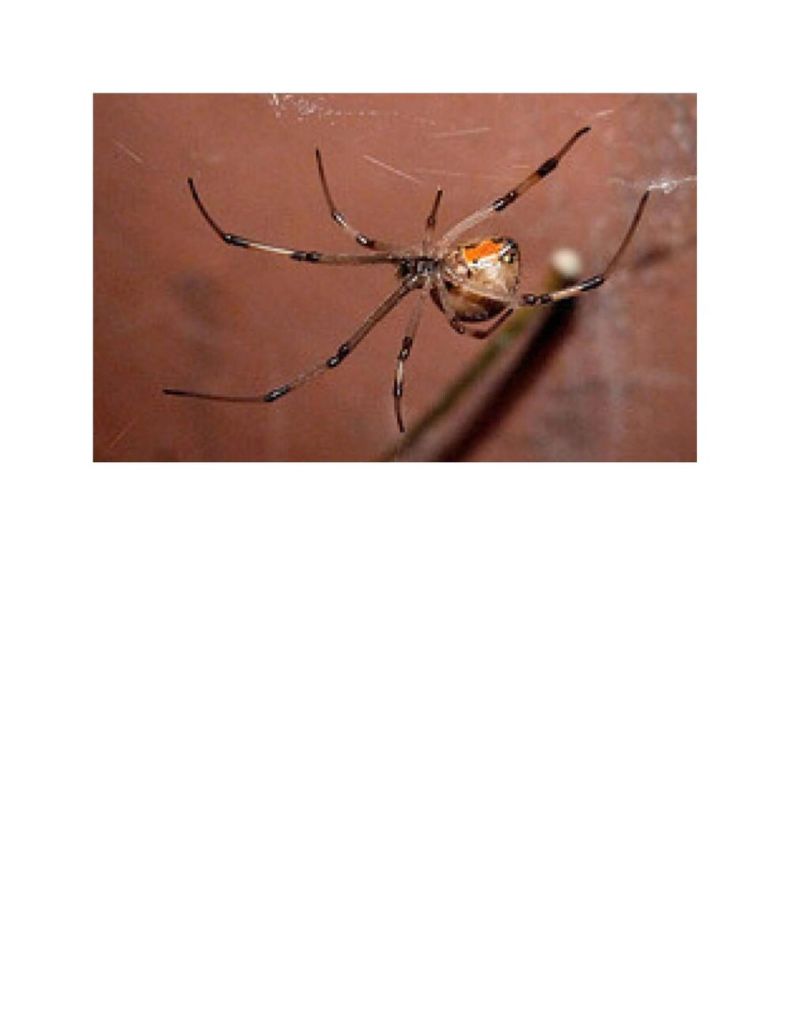 The dispute starts with a gentlemen bitten by a spider while working on dredging vessel in July 2010.  He passed away in March 2013 (after being diagnosed with liver cancer).**  The estate proceeded to trial against the vessel owner on a maritime personal injury claim. In December 2015 the jury returned a $41.,104,000 verdict against the vessel owner — which later settled for $10 million.

The vessel owner/insurers then sued the defense law firm for legal malpractice for failure to a) challenged the jurisdiction in Starr County, Texas; and b) to raise certain maritime related defenses, which would (according to the plaintiffs’ experts) lowered the jury award and/or settlement value.

From a Texas Anti-Slapp perspective the case is interesting because the San Antonio COA held that the Right of Petition protects the law firm even in the absence of communication.  In other words, even though the defendant law firm failed to communicate the two defenses in the pleadings in the underlying lawsuit, the Right to Petition still applies.***  In relevant part, the San Antonio COA held:

Since I haven’t read the underlying briefing, I’ll withhold my commentary as I suspect this is the type of case that might draw the attention of the Texas Supreme Court.  But for now, there is COA authority for application of the Texas Anti-Slapp to legal malpractice claims.

* I am not aware of the TCPA being applied to a legal malpractice action (it has been raised in other cases but the issue was not reached in a COA opinion).  The 2019 TCPA changes that went into effect in September do not have a specific exemption for legal malpractice claims.  This decision certainly expands the arsenal of legal malpractice defenses for attorneys sued in Texas.

**I did not pull the underlying pleadings or record to determine if spider bites lead to liver cancer, and the San Antonio COA is silent on the underlying causation facts.

*** I’ll be blogging (hopefully at some point in the future) on a recent case that takes a different approach to the “absence of communication” application of the TCPA. 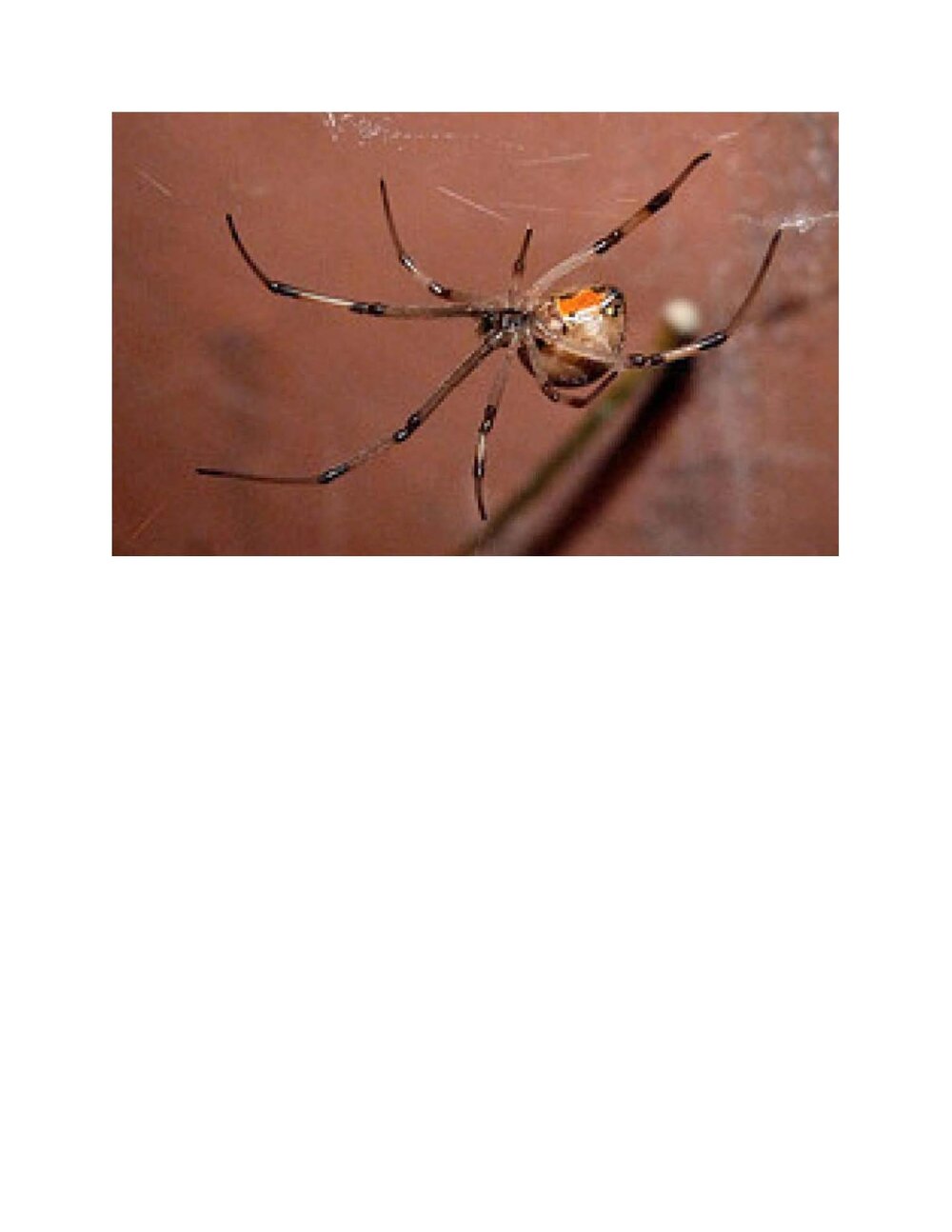