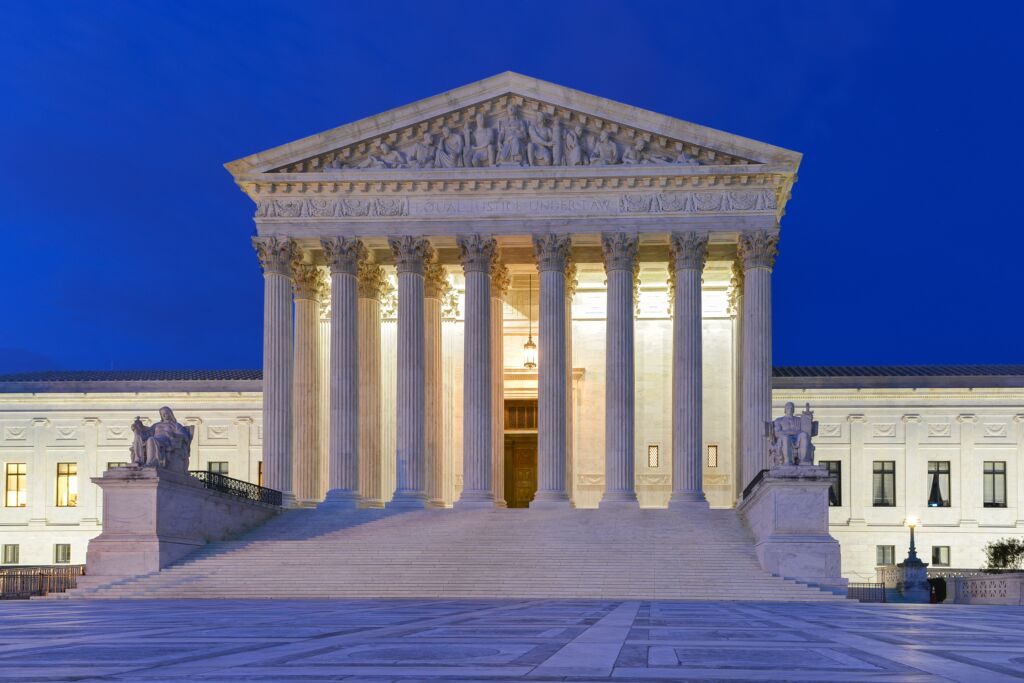 Washington, DC, June 15, 2022 – The Supreme Court ruled today in favor of Wick Phillips client the Ysleta del Sur Pueblo, a Native American tribe located near El Paso, Texas, in a case argued by Brant Martin in February. In a 5-4 opinion, the Court addressed longstanding tension between Texas’s regulatory authority and the Tribe’s sovereignty over gaming activities on the Pueblo’s reservation, finding “no evidence Congress endowed state law with anything like the power Texas claims.” The opinion vacates a judgment entered by the District Court in 2019 that enjoined the Tribe’s electronic bingo operations, which provides critical income for the Pueblo’s long-distressed members.

The case arises out of competing interpretations of the Restoration Act, where Congress restored federal trust status to the Pueblo and Alabama-Coushatta Tribe of Texas in 1987. Throughout the appeal, the Tribe argued that the District Court, relying on Fifth Circuit rulings over the past three decades in prior Restoration Act disputes, had erroneously interpreted the Act’s gaming provisions to subject the Tribe to Texas regulatory authority. The Court’s decision agreed with the Pueblo’s central position that the plain language of the Restoration Act only bars the Tribe from offering games, such as roulette, that are fully prohibited under Texas law, but the State otherwise has no authority to regulate the Tribe’s gaming activities. Reaffirming that “Native American Tribes possess inherent sovereign authority over their members and territories,” the Court rejected the State’s expansive interpretation of the Restoration Act and continuing efforts to subject the Tribe’s gaming activities to all Texas gaming laws and regulations.

Brant Martin argued the case for the Tribe, and Joseph Callister and Ethan Minshull assisted with the briefing, preparation, and execution of the argument.

Brant is a commercial trial and appellate lawyer who focuses his practice on all facets of trial and commercial litigation, from pre-lawsuit disputes through discovery, jury selection, argument, and post-verdict practice. He has represented and counseled clients in Texas and around the United States across a broad spectrum of industries in federal and state courts at all levels, and arbitral bodies.  His cases include contractual disputes, mergers and acquisitions fraud, real estate loans and defaults, sovereignty issues, and any other commercial disputes his clients face. His representative clients include financial institutions, medical device manufacturers, investment funds and their sponsors, and software companies. Over the last decade, Brant, Joseph, and Ethan have gained substantial expertise representing clients in disputes centered on tribal sovereignty and gaming regulation.

Wick Phillips is a full-service business law firm serving clients across Texas and the United States. Founded in 2004, the firm has grown to more than 80 attorneys, specializing in all areas of business law—complex commercial litigation and appeals, corporate finance and transactions, labor and employment, real estate, intellectual property, bankruptcy, insurance coverage, tax, and securities—with offices in Austin, Dallas and Fort Worth. For more information, visit www.wickphillips.com. 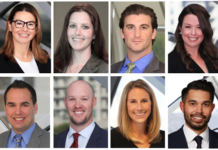 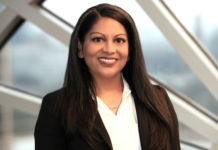 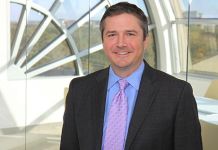 Wick Phillips Partner Brant Martin Appears Before the U.S. Supreme Court
Rusty O’Kane Board Certified in Civil Appellate Law by the Texas Board of Legal Specialization 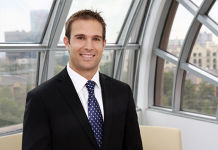 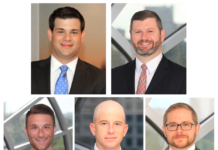