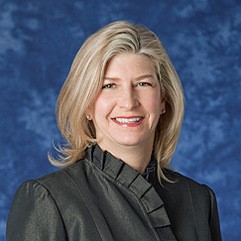 Collin County, Texas, March 23, 2018 – It is with great sadness that Wick Phillips announces the passing of intellectual property partner Kristin Jordan Harkins. Kristin was a trailblazer who earned the highest professional and personal regard of those who knew her. She is survived by husband Roger W. Harkins, twin daughters, Hannah Elaine and Hailey Ellen, and many other extended family members, friends and colleagues.

Kristin Kay Jordan Harkins was born in Omaha, Nebraska to Priscilla Bartels and Eugene Jordan. Upon earning her Bachelor of Science degree in Mechanical Engineering with High Honors from The University of Texas at Austin in December 1983, she was employed by Exxon Company, U.S.A., as a production and reservoir engineer responsible for multiple oil and gas fields in East Texas and the Panhandle. While employed with Exxon, she earned a Master in Business Administration from the University of Houston in May 1988. After receiving her J.D. with Honors in May 1993 from The University of Texas at Austin School of Law she joined what is now Locke Lord LLP. In January 2018, she became a Partner at Wick Phillips and was instrumental in opening Wick Phillips’ Collin County office.

Kristin practiced intellectual property law for over 25 years. She was a member of the Texas Bar, was registered to practice before the U.S. Patent and Trademark Office and was licensed to practice before the U.S. Courts of Appeals for the Federal Circuit and the Fifth Circuit and the U.S. District Court for the Northern, Western and Southern Districts of Texas. She was a Registered Professional Engineer in the State of Texas.

Kristin was a member of Our Redeemer Lutheran Church and had served as President of the School Board.

Donations can be directed to Texas Oncology – http://www.texasoncologyfoundation.org/giving. 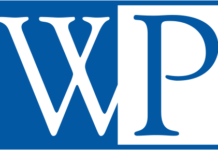 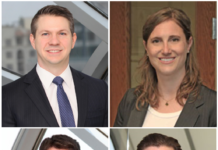 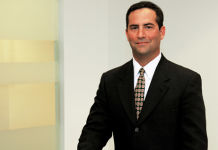 Andrew Gould Recognized in D CEO as a Dallas 500