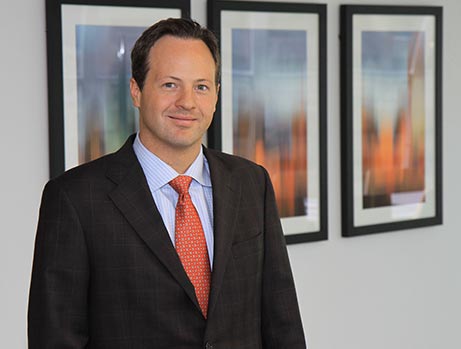 Joseph graduated with a J.D. from the University of Chicago Law School in 2006. Immediately after law school, Joseph clerked for the Honorable Robert C. Jones of the United States District Court for the District of Nevada. Prior to joining Wick Phillips, Joseph was an associate with the Dallas office of Gibson, Dunn & Crutcher, LLP. He is licensed to practice law in Texas and California.

Joseph has been selected as a Rising Star by Texas Super Lawyers for 2013, 2014 and 2015. He was the chair of the Dallas chapter of the J. Reuben Clark Law Society in 2014 and 2015 (an organization for BYU and LDS-affiliated lawyers). During law school, Joseph was on the executive board of the University of Chicago Legal Forum, and published a note on the federal bank fraud statute. He also devotes substantial time volunteering in his church and community, including the Boy Scouts of America.